Whether it’s a massive tractor-trailer or an 18-wheeler, any trucking accident is likely to cause serious injuries, even tragic death.

If you have suffered personal injury, or the injury or death of someone you love, you should speak to an attorney to properly investigate and prosecute your claim. We understand that there are many contributing factors to consider in trucking accidents, such as violated government safety codes, hazardous materials, driver hours of operation, and vehicle disrepair.

When careless, intoxicated, or fatigued truckers hurt people, we get tough on behalf of the victims. If punitive damages are warranted over and above the cash settlement value, we will fight to get them paid in full. Our firm is committed to getting you the complete compensation you deserve.

According to the Insurance Institute for Highway Safety (IIHS), most deaths in large truck crashes are passenger vehicle occupants. The main problem is the vulnerability of people traveling in smaller vehicles. Trucks often weigh 20-30 times as much as passenger cars and are taller with greater ground clearance, which can result in smaller vehicles underriding trucks in crashes.

Truck braking capability can be a factor in truck crashes. Loaded tractor-trailers take 20-40 percent farther than cars to stop, and the discrepancy is greater on wet and slippery roads or with poorly maintained brakes. Truck driver fatigue also is a known crash risk. Drivers of large trucks are allowed by federal hours-of-service regulations to drive up to 11 hours at a stretch. Surveys indicate that many drivers violate the regulations and work longer than permitted.

A total of 4,119 people died in large truck crashes in 2019. Sixteen percent of these deaths were truck occupants, 67 percent were occupants of cars and other passenger vehicles, and 15 percent were pedestrians, bicyclists or motorcyclists. The number of people who died in large truck crashes was 31 percent higher in 2019 than in 2009, when it was the lowest it has been since the collection of fatal crash data began in 1975. The number of truck occupants who died was 51 percent higher than in 2009. 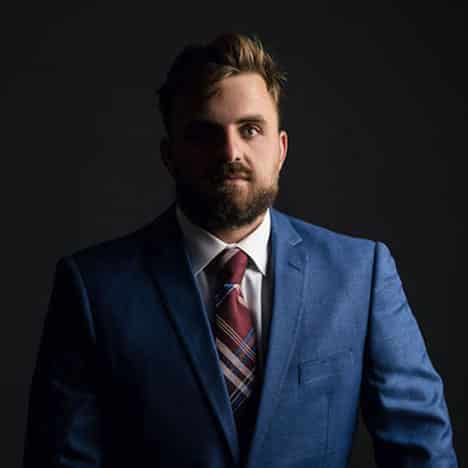 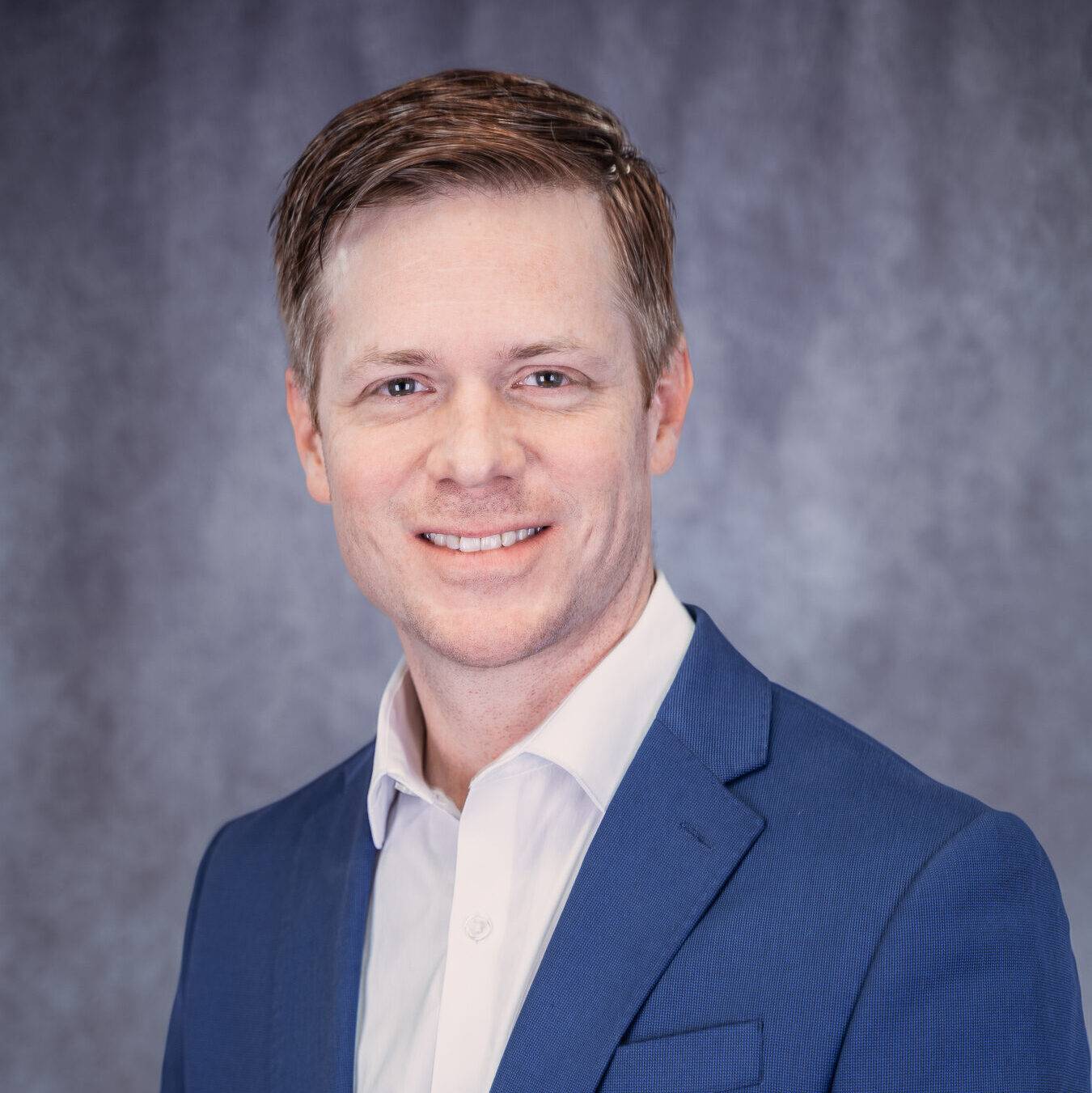